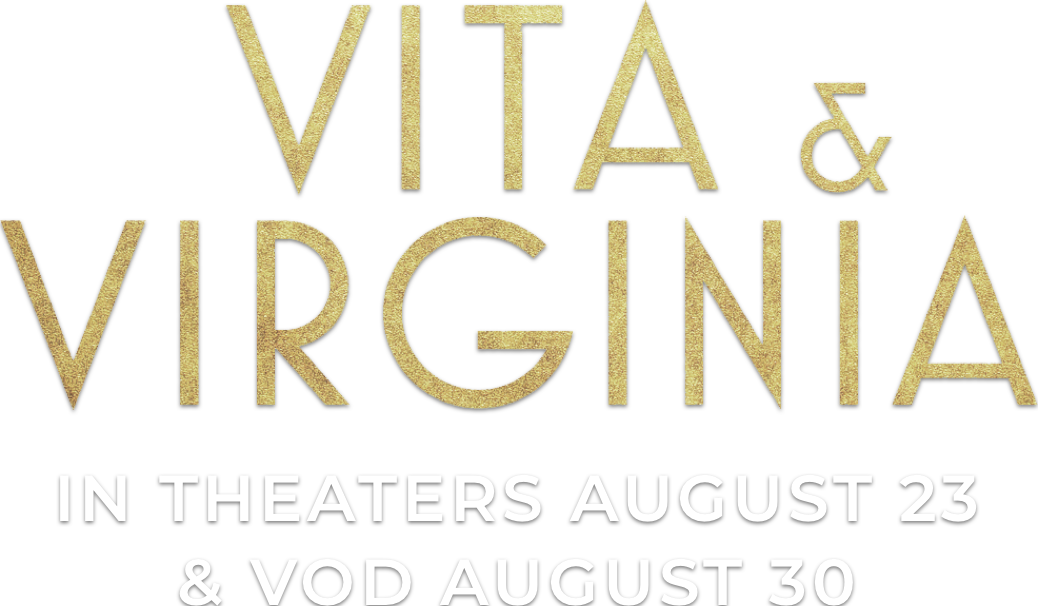 Set amidst the bohemian high society of 1920s England, Vita & Virginia tells the scintillating true story of a literary love affair that fueled the imagination of one of the 20th century's most celebrated writers. Vita Sackville-West (Gemma Arterton) is the brash, aristocratic wife of a diplomat who refuses to be constrained by her marriage, defiantly courting scandal through her affairs with women. When she meets the brilliant but troubled Virginia Woolf (Elizabeth Debicki), she is immediately attracted to the famed novelist's eccentric genius and enigmatic allure. So begins an intense, passionate relationship marked by all-consuming desire, intellectual gamesmanship, and destructive jealousy that will leave both women profoundly transformed and inspire the writing of one of Woolf's greatest works.